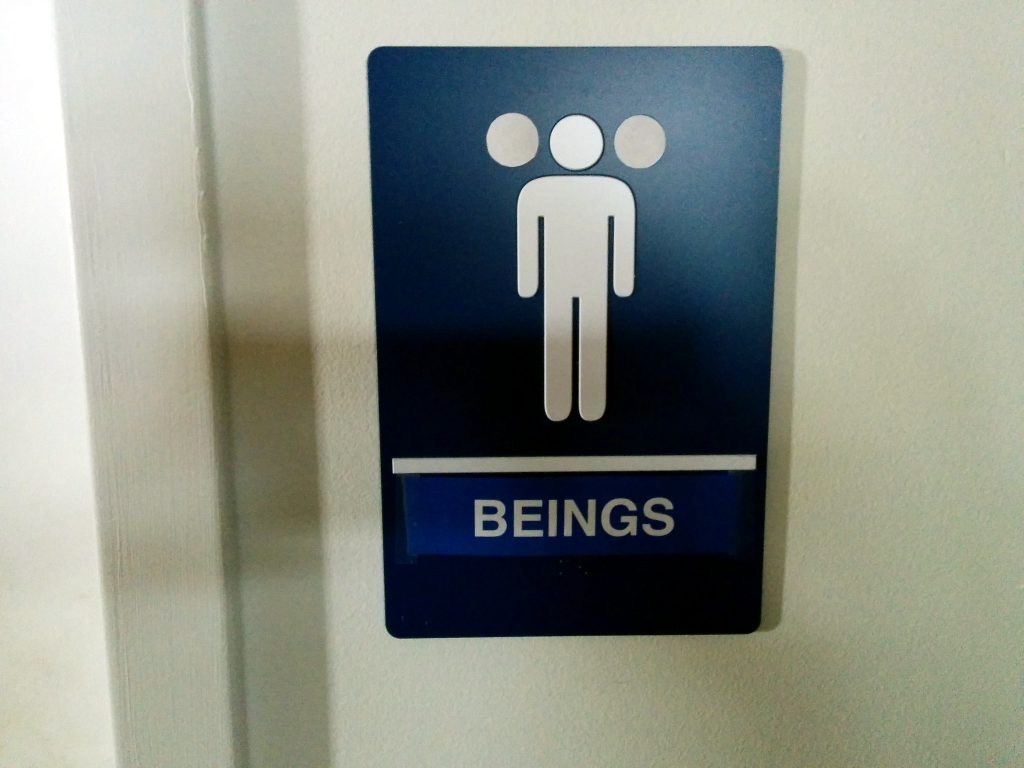 What’s in a Name?

Calling a rose by another name would not make that rose smell less sweet. But when it comes to talking to students, it’s important to recognize that a lot of common English terminology highlights males, heteronormativity, and gender binaries. We know inclusivity is important, so we have to take steps to move forward. Putting aside “guys,” “boys and girls,” and “ladies and gentlemen” can be difficult. These phrases have become ingrained in a lot of minds–including mine.

When I get stuck and need some outside opinions, I turn to Twitter! #LibraryTwitter rarely disappoints– there are always some thoughtful folks ready to provide some ideas.

The Wisdom of Crowds

Back in June, I found myself thinking about the expression “you guys.” In my mind, it means “Hey everybody, listen to this!” But that’s not what the actual words are. So I sent out a Tweet.

My Tweet: “Could use a suggestion: Trying to move away from “guys” when addressing groups, but “You guys! You guys!” is an expression (that in my head I hear in Cartman’s slightly breathless voice) that I haven’t figured out a replacement for.”

And Twitter didn’t let me down! Dozens of replies came back. There were quite a few suggested replacements for “guys.” Since educators are pushed to make data-driven decisions, and because I’m a bit out there, I decided to toss them into a spreadsheet to see what trends emerged.

There were 75 responses. After some sorting and adjusting, I discovered the following statistics:

The most popular recommendation was “friends” with 10 suggestions, with “y’all/you all” (which I spell “ya’ll”) close behind with 9. “Everyone” garnered 5 nominations; “folks/folx” got 4 mentions, “people” was not too far behind with 3, and with 2 votes each were “folks,” “peeps,” “readers,” and “scholars.”

To my mind, these are all solid ideas for replacing “guys.” I use a lot of these; and I use “gang” regularly enough that my students say it when they’re mimicking me (even though Richard Masso wasn’t a huge fan).

But those of us who are good at math have figured out these only represent half of the 75 suggestions.

To Each Their Own

There were lots of fun one-offs, like “fabulous humans” (thanks to Shannon Walters), “minions” (via Ellen Stolarski), “my dears” (from Rebecca Erwin), and “trouble (after discussing ‘Good Trouble’)” (courtesy of Heather Joy).

Each and every one of these suggestions makes for a great replacement term for the not-nearly-as-inclusive “boys and girls,” “ladies and gentlemen,” or “guys.”

But my favorite suggestions were:

What I love about all of these is that, to my mind, they imply that there is a sense of community and connection that allows for gentle teasing. Those kinds of relationships are the ones in which students are most willing to engage in learning. Expressions like these reveal that both sides in the learning scenario are personally invested in the emotional connection as well as the academic connection.

(And, as Amy Hermon likes to point out, “No one was ever fired for calling a student a toad!”)

Why Does It Matter?

Some might think that what we call students is a trivial matter, and for many kids, that might be true. But by moving our collective language away from male-centered or heteronormative binary labelling, we avoid inherent and unconscious bias. We also model thoughtfulness in language selection. And perhaps some students get to breathe a sigh of relief that they don’t have to try to conform to a role freighted with meaning that they didn’t choose for themselves.

Plus, who wouldn’t want to be a minion?

If you have other suggestions for addressing students, please be sure to share them in the comments!