How to Deal When Things Go Wrong in Your Makerspace 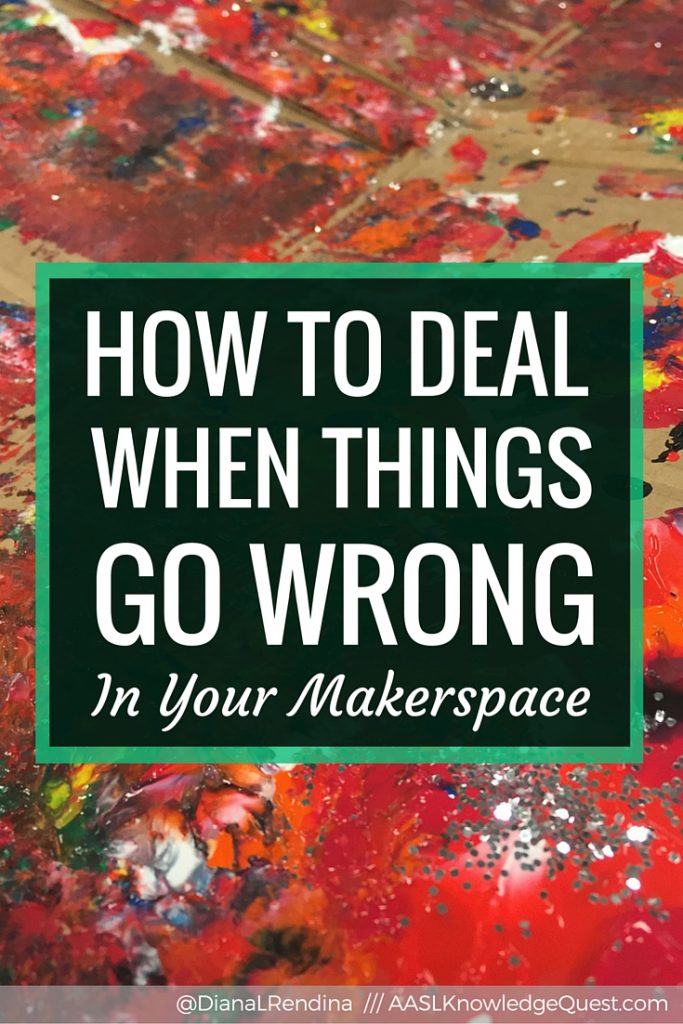 If you solely went by my blog posts and Instagram feed, you might think that my makerspace is all rainbows and sunshine, that all of my students are 100% engaged all the time, always building insanely amazing projects and happily color-coding their LEGOs as they put them away.

But the fact is that I live in the real world, and this is middle school, and things go wrong. There are days when there’s paint and glitter all over the floor. There are days when my students rebel and refuse to work on any projects. There was an incident involving a 6-foot long K’nex launcher and a television screen (read on to learn who wins that battle). The fact of the matter is that things go wrong in my makerspace all the time. Over the years, I’ve learned a few things about how to deal with them and not let them get me down. Hopefully this post can save you a little pain and suffering.

What do to when… 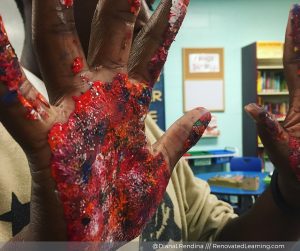 Yeah, this happens pretty much all the time in my makerspace. A few days before the end of school last year, a group of students was working on a project in the makerspace. By the time I realized what they were doing, there was paint all over their hands and glitter all over the floor. Eventually, we got things cleaned up. Here’s what I do when things go wrong and giant messes happen: 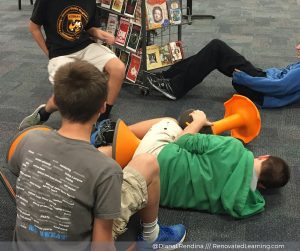 No one is engaged in the project

There are times when I am really excited about a new project, but my students could care less. There have been days when all they want to do is play computer games. My students have even thrown a full-blown protest with picket signs made out of cardboard when there was a project they didn’t like. Seriously. No one is ever going to be 100% engaged all the time, and that’s okay. Here’s some things to try when this happens: 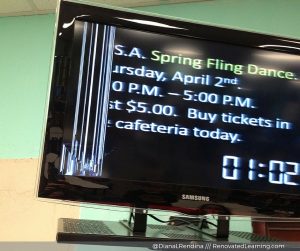 This story is one of the more serious “when things go wrong” stories. Back to that six-foot-long K’nex launcher. My students “accidentally” launched it indoors and in the direction of our television set, managing to crack the screen as you see above.  It was an accident and not intentional, but it still really sucks to have your television broken.  Here’s how to deal:

What have you done when things go wrong in your makerspace?  What kinds of crazy antics have your students gotten into?