ESSA Important to All Librarians

This past week I attended ALA’s annual conference in Orlando.  If you have ever attended an annual conference, you know that the biggest dilemma you will face is choosing which sessions to attend.  When I miss a session [because I attended another equally important session] I immediately log on to Twitter to get the scoop on the session that I missed.  A session I attended was a pre-conference sponsored by  AASL’s Independent Schools Sessions.  Each conference the ISS section tours local school libraries, and it is always a highlight of my conference experience.  However, while attending this important pre-conference, I missed the session “Unpacking ESSA for the Library Eco-System.” Some may believe the signing of the Every Student Succeeds Act (ESSA) does not directly effect academic, public, or independent school libraries, but as Audrey Church tweeted “A child who’s experienced 12 years of effective school library programs is ready for higher learning!” @EmilySheketoff #essalibraries @aasl 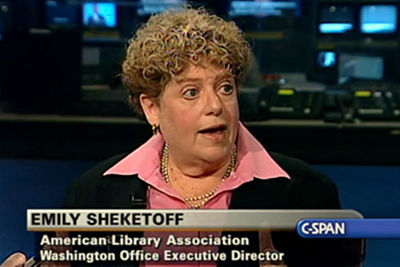 I have decided in this post, to “curate” ESSA tweets from friends on Twitter who attended the ESSA conference session that I missed.

It is up to us! @EmilySheketoff says WE must tell superintendent, principal, etc. what effective school library programs do! #essalibraries

“Show me the money” says @EmilySheketoff to legislators regarding #essalibraries #alaac16