High Points and Concerns: Reflections on Intellectual Freedom in 2017 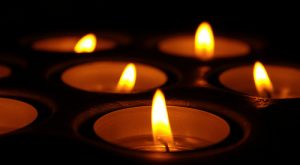 As a new year begins, I’m reflecting on three positive matters involving intellectual freedom and school librarians from 2017 that will continue in 2018. 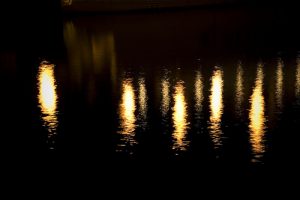 2017 also had its intellectual freedom concerns, and I selected three that impacted school librarians and their students. These concerns do not have an “end date”; their impact will continue into 2018 and beyond.

What else will 2018 hold for intellectual freedom in school libraries? What may become the new chief concerns or the shining moments for school librarians? I asked Jamie LaRue, executive director of the Office for Intellectual Freedom, to check his crystal ball. His forecast for 2018 is based on events and trends that have a basis in 2017. He forecasts, “Emerging challenges are about ‘more than books.’ The EBSCO attack is one example; there will be other attacks on digital databases. OIF is tracking hate crimes in libraries. We’ve seen an uptick in disinvited speakers at all kinds of libraries. Librarians are grappling with trolls on Facebook and Twitter. We’ve seen some new categories of challenges: now, it’s not just about titles, it’s about whole subjects or minor language regardless of subject. In several schools, following Netflix’s 13 Reasons Why, librarians have been instructed to remove all materials about suicide. In a Florida school, the superintendent announced the intent to remove all materials in which there is profanity. I think the pressures for self-censorship in school libraries will continue to mount. The selection (and reconsideration) policy work referred to above will be very important in the next year” (LaRue).