How to Spot Responsible Journalism

There were some days in the past year when I felt the whole “Fake News” phenomenon was overworked in our profession. However, I tripped over an article in ProQuest that made me think about writing and research from a journalist’s perspective. The article “Flipside of Fake News … Responsible Journalism” explores the ever-changing news literacy landscape. 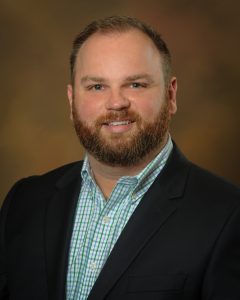 Wanting to know more about the journalist’s perspective and the training of future journalists I contacted Dr. Robert Byrd, a professor in the Department of Journalism and Strategic Media at the University of Memphis and he was kind enough to respond to my request for an interview. Below is the transcript of our interview. At the conclusion of the interview, Dr. Byrd includes specific resources for K-12 librarians and teachers to teach students about news media.  I hope you find the resources and insights as helpful as I found them.

HANNAH BYRD LITTLE: As a professor of journalism, what are the hallmarks of responsible journalism and how can the reader spot these very specific things?

DR. ROBERT BYRD: The first principle in the Society of Professional Journalists Code of Ethics is “seek truth and report it.” That’s what journalism is all about. Journalists abide by these codes of ethics every day, but sometimes that means they may report on something that others may not want to hear. Sometimes the truth is ugly, or it puts someone on the hot seat. But we as journalists still have a public duty to publish that information.

Sometimes a reader’s issue with spotting high-quality news over the shoddy news is his or her own biases. News shouldn’t be disregarded just because we don’t want to believe it to be true. Readers should disregard news after some fact checking of their own. The first thing anyone should do after reading, watching, or listening to a news story is Google. Can they confirm the story with at least two other sources? Are there other sources that refute the story?

So much of the fake news from the last couple of years was just outright fake—totally made up. Photos were ripped from other stories, information was fabricated, sources were created out of thin air. That’s completely different from real, journalistic news. And so easy to spot.

For readers, they should be looking for actual news outlets. Do some research on the outlets that you’re using so that you know the vast majority of what they produce is accurate and balanced. Readers should also look at sourcing. Most journalists strive to only include verifiable information from credible sources. Information that can be confirmed by other sources. Most journalists rely on data produced by non-partisan researchers. Journalists, according to the SPJ code of ethics, should be accountable and transparent, meaning we know their sources and they are standing by their work.

The problem with a lot of the fake news or fictional stories that are produced is that they were made to look like real news. Those stories weren’t produced by actual journalists. Those stories were and are produced by non-journalists with an agenda. There was a really good story in the New York Times about the guy who fabricated the story about Hillary Clinton stealing ballots and hiding them in a storage container in Chicago. It’s an interesting read—fascinating and scary.

It all comes down to: If it sounds wrong, fact check it. If you don’t know the source, find other sources to refute or confirm. Even if it’s been shared 500,000 times on Facebook and your best friend posted it, investigate.

LITTLE: What do you teach about the future of print news?

BYRD: For the last 15 years, print news has been dying—or at least that’s the popular narrative. Is print news what it used to be? No. Will it be the same again? Probably not.

But we have seen an uptick in print news consumption since 2016. That probably has more to do with our political environment than anything.

What I tell my students about journalism and journalism education is that no one lives in a silo. You have to diversify. Journalists now have to be researchers, writers, photographers, videographers, designers, editors…the list really can go on and on. We teach few classes now that focus solely on writing—just because we know our students won’t just write. Even with that being said, the values and tenants of print journalism still live on. Our students are taught those values just like journalists have been for the last century.

Print journalism will most likely always be around. It just won’t look like it did in previous years. But the newspaper and print journalism has seen so many evolutions and changes in American history. With every new communication technology in our history, the newspaper adapts. It looks different, but it’s still there.

LITTLE: How do you teach students to be intriguing at the same time differentiating themselves from online sources that are either extremely biased or are titillating click-bait?

BYRD: This is a great question. One that we often talk about in journalism classes. How to write a headline that grabs attention, but isn’t sensational or misleading. Headline writing is an art. To be really good takes time and practice. Headlines are active, have keywords, tease the story without being sensational or salacious, give the reader an idea of the story before they click.

I don’t always think this is really the problem of journalists—they’re well-trained. This is the work of media corporations. The more sensational, the more clicks, the more advertising dollars. This also isn’t a new problem. Media history is filled with these kinds of sensational headlines that titillate readers but offer little in the way of public good.

I don’t know that we can change the corporate mentality. I think this is a reader education moment. If we can educate readers to avoid headlines like this, the clicks reduce and so do the profits from stories like this. Also, we have to train readers to read beyond the headline. There’s a ridiculous amount of readers who only skim headlines for news and information—that’s scary given some of the headlines out there.

Tools for K-12 Teachers and Librarians

LITTLE: What tools can K-12 teachers and librarians use in their teaching to help students spot sloppy journalism and inaccurate news?

I think media literacy should be a part of a K-12 curriculum. Students need to learn early on how media works—not just news, but advertising, public relations, and film and television as well. That curriculum could be taught in a dedicated class or as part of social studies or media studies, but it definitely should be included.

For librarians and teachers, there are some good resources out there to teach students about the media.

Works Consulted in this article. 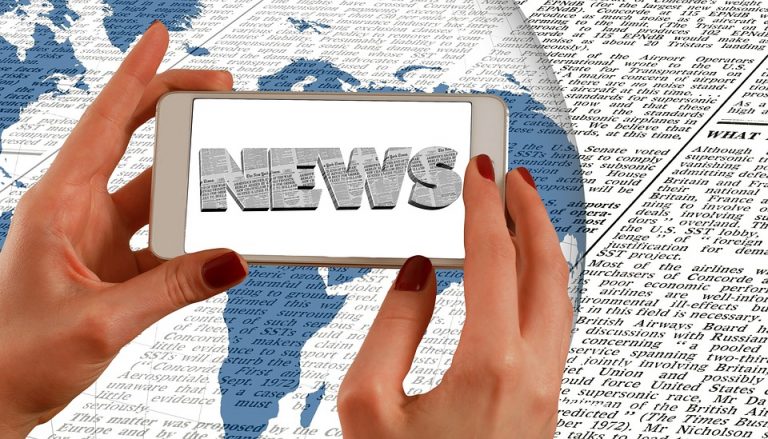 The format may change but not the code of ethics