There’s something your students are reading with intensity on their phones and computers, and it could very easily slip past you. It’s the manhwa and webtoons. We’re right on the precipice of these titles becoming a frequent request in libraries.

You may have already gotten requests for Solo Leveling. This is a smash-hit series about a young man who acquires incredible power after an accident. Or perhaps you’ve heard about Lore Olympus, the stylized and romantic take on the myth of Hades and Persephone.

What Are Manhwa & Webtoons?

Manhwa and webtoons are, ostensibly, the same thing. They are comics. But not all manhwa are webtoons, and not all webtoons are manhwa. Manhwa is the Korean word for comics, so it’s the term used for comics created by Korean creators. Webtoon is simply the term for a comic that originates online and is produced in an optimized format for online viewing. Specifically, webtoons are optimized for smartphones. Chapters are long scrolling and are not commonly broken into pages. Webtoons often will have music composed to accompany key chapters. A favorite manhwa of mine, Whale Star: The Gyeongseong Mermaid by Na Yoonhee, uses this to significant effect.

Popular manhwa and webtoons are full color and are primarily illustrated using digital methods. The publishing schedules are intense, often with a weekly output of chapters. It’s not uncommon for creators to take hiatuses in-between “seasons” to avoid health issues and burnout.

Korean creators dominate this art form, primarily because of the strength of smartphone culture in Korea. Also, Korea is the home of Samsung, which has an enormous impact on the technology culture in the country. Media consumption is widely done on smartphones.

That said, webtoons are an international medium. The most popular webtoon remains Lore Olympus by Rachel Smythe, who is based out of New Zealand. There are also webtoons based on the YA novels The Wrath & the Dawn and Not Even Bones.

How Manhwa is Different from Manga

It is important to remember that manhwa is not manga. There are similarities in style, but there are cultural differences. There are often Japanese antagonists in much of Korean media. Korea and Japan have a tense history, with Japan having perpetuated many human rights violations (This is the entire conflict of Whale Star). Conflating the two is disrespectful, and it is vital to remember this.

Popular manhwa is full color, read from left to right, and is rarely turned into anime. There are black and white manhwa, but they are older titles or more avant-garde.

Manhwa is primarily read on apps, which have coin-based systems to read. You can wait to read for free for some titles, but it’s not every title.

This is why, as many manhwa are making the jump to print, we need to start offering them in our libraries! 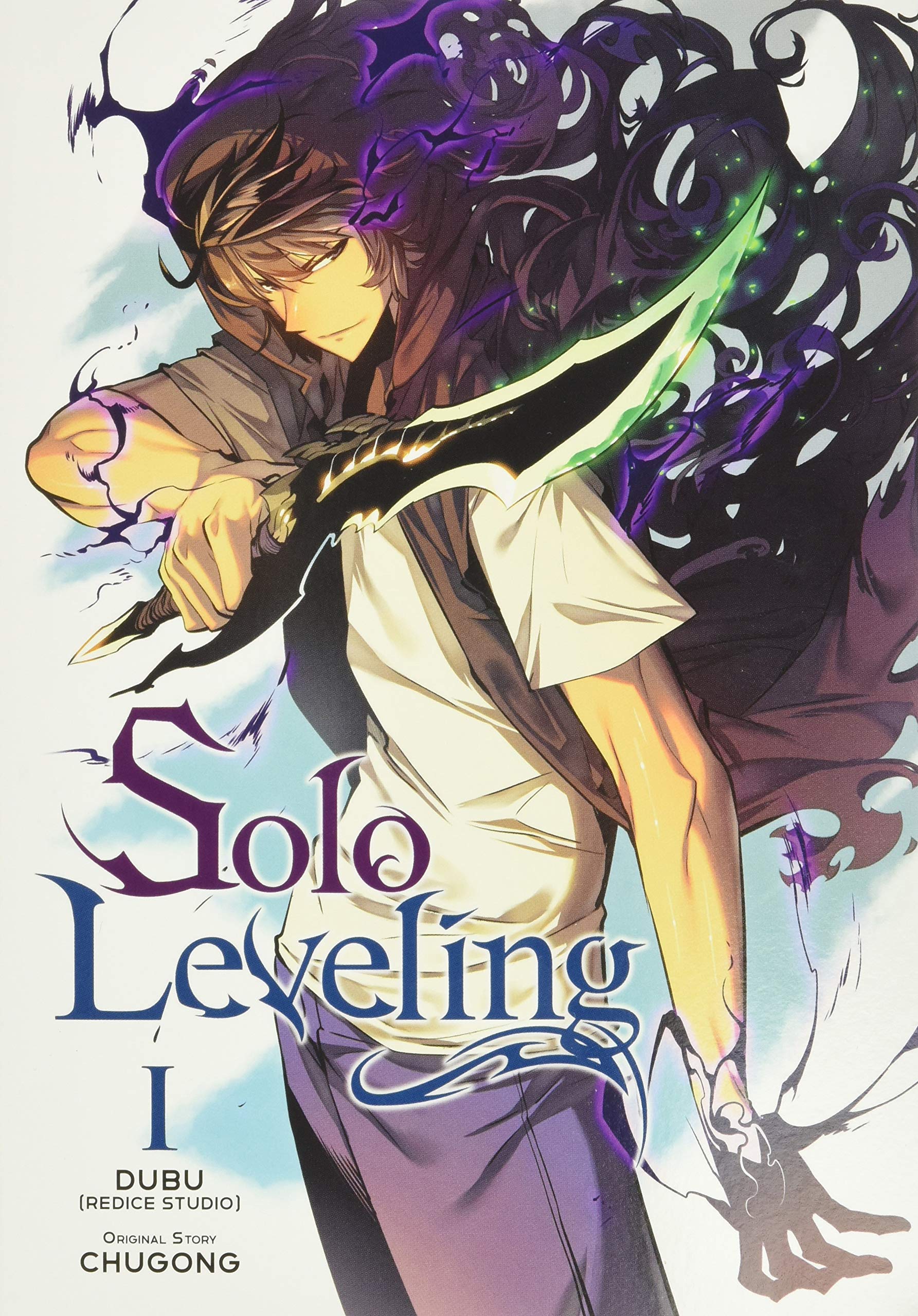 Solo Leveling by Dubu (Original Story by Chugong). Published by Yen Press. Jinwoo is the Weakest Hunter of All Mankind, but with his family in need, he has no choice but to risk his life hunting. And one day, that risk seems to bring him to the end of the line… until he’s given a new chance and a new and unheard-of power! 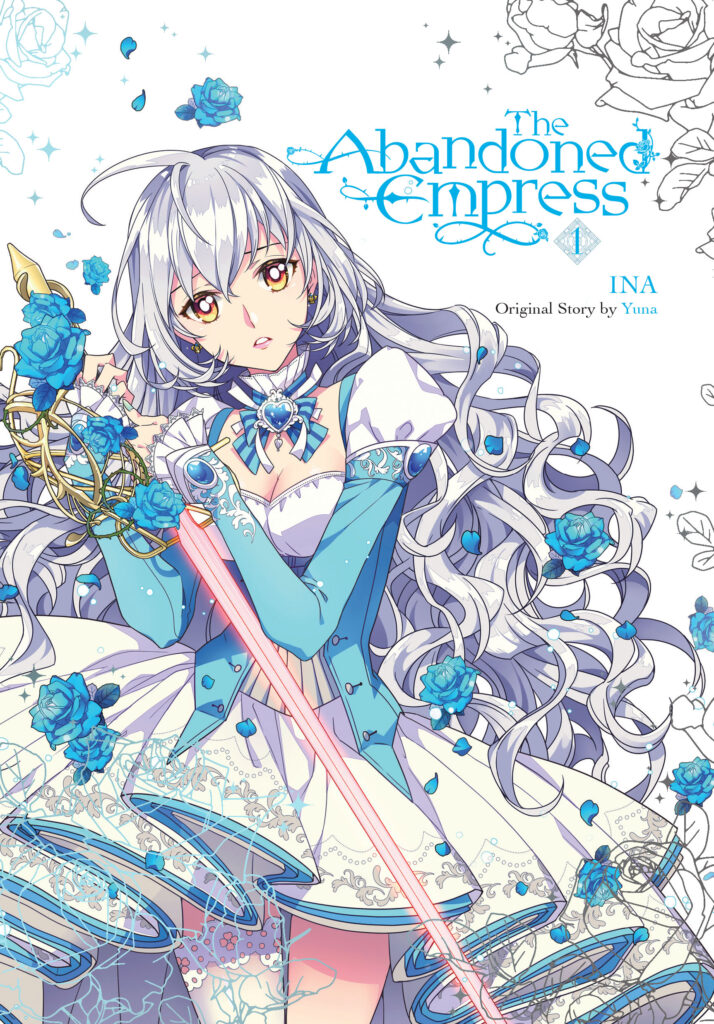 The Abandoned Empress by Ina (Original Story by Yuna). Published by Yen Press. Aristia’s first life ended in tragedy. This time, she will not allow anyone- even a god- to dictate her fate. Aristia carves out a new future for herself with a new name and determination. 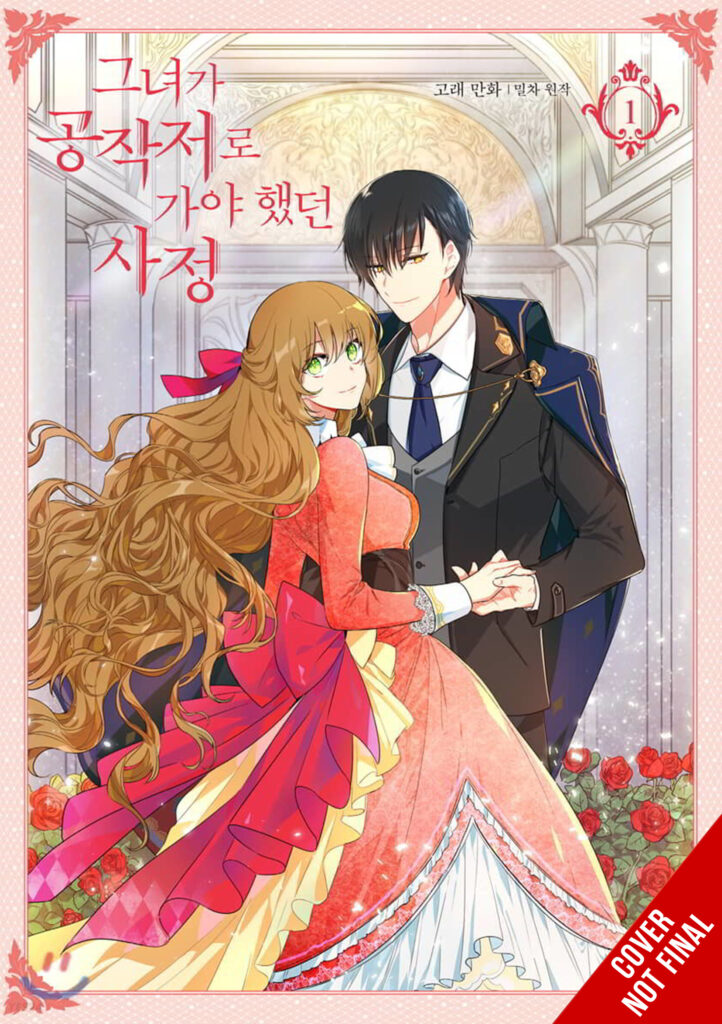 Why Raeliana Ended Up at the Duke’s Mansion by Milcha Whale. Published by Yen Press. Eunha Park was pushed off a roof, only to wind up as the doomed victim in a murder mystery. Refusing to succumb to such a fate, she turns the entire story upside down! 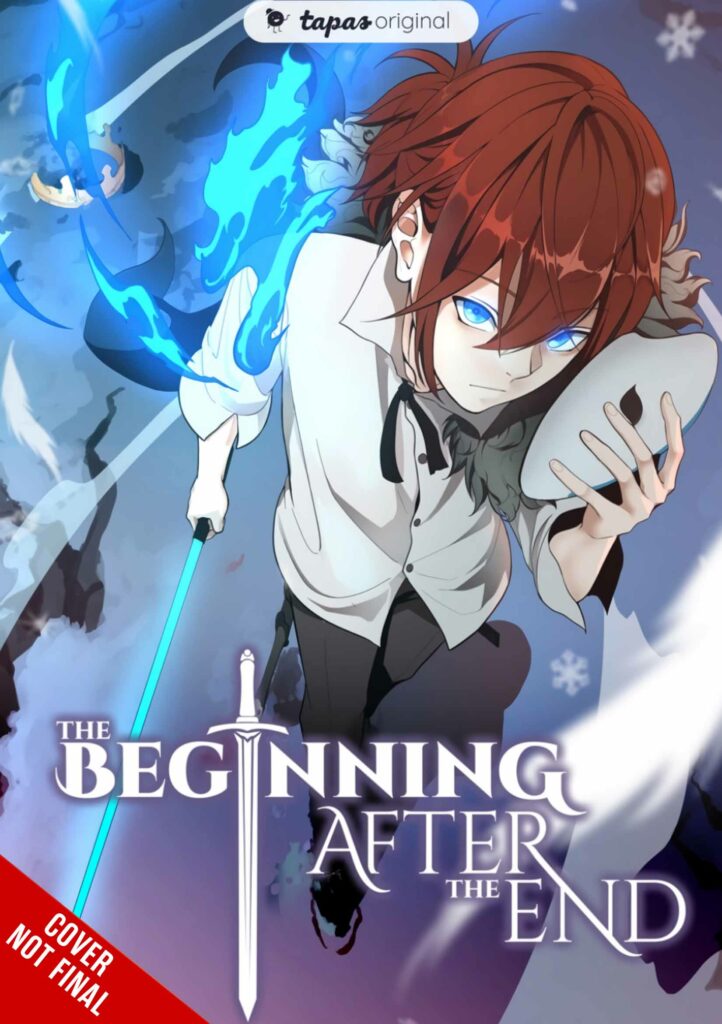 The Beginning After the End by TurtleMe, Fuyuki23, issatsu. Published by Yen Press. King Grey died a great and renowned king but was also incredibly lonely. This time around, he wants to live life to the fullest! But a dark evil may prevent all he’s worked for.

(You may notice one publisher dominating this list. Yen Press is by far the leader in bringing manhwa to print. Other publishers are starting to get into this format, but Yen Press is ahead of the curve.)