Home › Blog Topics › Picture Books and Primary Sources: An Interview with Don Tate, Author and Illustrator of William Still and His Freedom Stories

Picture Books and Primary Sources: An Interview with Don Tate, Author and Illustrator of William Still and His Freedom Stories

In one of my last trips of the year, I had the opportunity to join Don Tate and others at the Historical Society of Philadelphia last January to learn about Tate’s upcoming book, William Still and His Freedom Stories. We also were able to see and read from a surviving journal of William Still’s that Tate used in his research.

As someone who didn’t know much about William Still but who did know some of the people’s stories he had captured over a century and a half earlier, I was surprised that Still’s story hadn’t been told. I left excited to see Tate’s account. William Still’s story picture book was recently published and it was a perfect time to speak with Don Tate about the new book and the role that primary sources played in how the book came into being.

Can you tell us a little about your new picture book, William Still and His Freedom Stories? 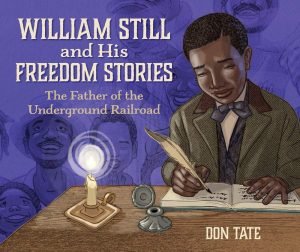 William Still and His Freedom Stories

It’s an amazing story about an African American man who was active in the abolition movement in Philadelphia. William Still’s parents had been enslaved in Maryland. His father purchased his freedom, while his mother escaped slavery. Unfortunately, the couple had to leave two children behind. William was born free several years later in New Jersey. When he grew up, he found work at the Anti-Slavery Society in Philadelphia, where he also became active in the Underground Railroad—a secret network that helped freedom-seeking Black people who’d escaped the South get farther north.

Still’s home soon became a “station” on the Underground Railroad. As freedom-seekers passed through his home and office, Still recorded details about them. He recorded their stories of escape as well as where they were trying to go. His goal was to help reunite families that had been torn apart by slavery. Little did Still know that his work would later reunite his own family.

Young readers may already be familiar with the story of Henry “Box” Brown—an enslaved man who shipped himself to freedom in a box. That box had been shipped to the Anti-Slavery Society office where Still worked. William Still assisted with the opening. Henry “Box” Brown’s story was not one that was lost to history, because Still wrote that story down and dozens of others.

What was your initial inspiration to write about William Still?

Knowing that I loved reading and writing about Black history, my mom gave me a biographical dictionary of African American historical figures. I became inspired by the notion that Still was known as the “Father of the Underground Railroad.” He was a man who’d assisted Harriet Tubman. I loved the story of Harriet Tubman. So why had I never heard of William Still, who funded many of her rescues? As I began my study, I realized that a biography on this remarkable man was overdue. 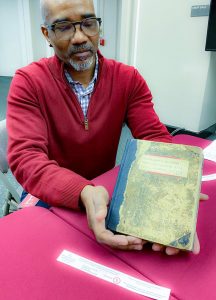 My principle source was the book and journal that Still published: “The Underground RailRoad. A Record of Facts, Authentic Narratives, Letters, & C., Narrating the Hardships, Hairbreadth Escapes and Death Struggles of the Slaves in Their Efforts for Freedom,” which was published in 1872.

To help me to better understand Still’s life growing up, I also read a book published by one of his brothers, Dr. James Still, also known as the “Black Doctor of the Pines.” In “Early Recollections and Life of Dr. James Still,” the author writes about the poverty his family endured while growing up in the pine woods.

I also studied Still’s only remaining journal. “Journal C of the Underground Railroad 1852–1857” is where William Still documented the people who came through his line of the railroad. He recorded names, ages, gender, complexion. He documented where and who they had escaped from, and where they were trying to go. Selections from this original journal (Use hspguest and preview as a username and password to access the site) have been digitized by the Historical Society of Pennsylvania.

How did those sources impact your understanding of this event?

These sources provided me with an inside look at William Still’s life—straight from the book that he published himself. So often, stories of Black history have been told from a white lens. Stories of the Underground Railroad often center white people as the heroes of freedom-seeking Black people, while downplaying the role that free Black people played. The Underground Railroad could not have existed to the success that it did were it not for free Black people, Black churches and organizations opening up their doors to help. It could be said that William Still’s “The Underground Rail Road” was one of the first #ownvoices stories to be told.

Reading Still’s journal helped me to understand just how inhumane the institution of slavery was. These details were relayed to Still from people who had escaped from slavery with nothing more than the clothes on their backs. 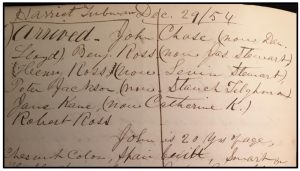 I am especially excited about the endpapers. I knew all along that I wanted some form of Still’s journal to serve as endpapers for the book. Originally, we’d decided to typeset some of the entries, making them easier for young readers to read. But that changed later after my publisher made arrangements for me and a group of librarians to visit the Historical Society of Philadelphia in early 2020. It was my second research visit. That second time, I was allowed to hold a copy of Still’s journal in my hands and photograph some of its pages, too. I got chills reading an entry from December 29th, 1854, when Harriet Tubman passed through. My editor and I, and the book’s designer, all agreed that that entry (now in the public domain) had to be the opening endpaper. Readers will notice a line drawn through the entry—which annoyed me at first. I mean, why would anyone draw a line through this historic document? It was explained to me that Still likely drew the lines as he transcribed those pages to be published in his book. Well, that bit of knowledge made the journal pages even more valuable to me.

With the example of Henry “Box” Brown, reading Still’s account can be compared to secondary sources that students have encountered. Those comparisons can then lead to Still as the person who documented the account. Who was the creator of these primary sources? What perspective did he bring to his documentation? How can knowing more about him help to answer questions about him as the creator of these sources? Tate’s book becomes an accessible and engaging source to begin to answer those questions. 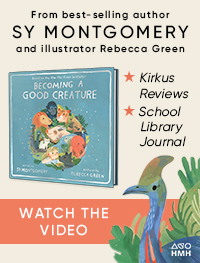 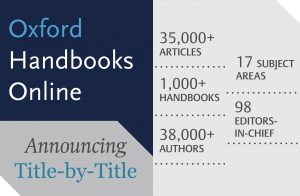