Home › Blog Topics › What to Read Wednesday: THE DUFF by Kody Keplinger

What to Read Wednesday: THE DUFF by Kody Keplinger 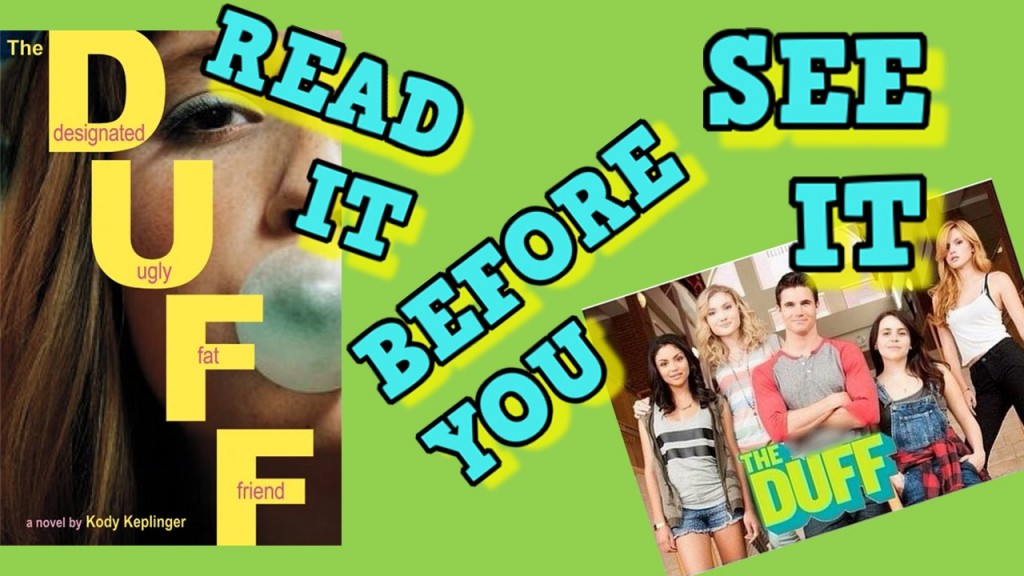 I loved THE DUFF. It was one of those books that kept me up reading way too late. One that had me crying at the end. One that sticks with me. When I heard there was going to be a movie I was a little nervous because, you know how it goes, movies rarely live up to a reader’s expectations. I waited anxiously for the trailer teasers and when I watched the first one, even though it was only seconds long, I knew we were in trouble. The movie doesn’t just seem to be a bad adaptation of the book – it seems to have completely changed the storyline.

Here is the synopsis from the book:

Seventeen-year-old Bianca Piper is cynical and loyal, and she doesn’t think she’s the prettiest of her friends by a long shot. She’s also way too smart to fall for the charms of man-slut and slimy school hottie Wesley Rush. In fact, Bianca hates him. And when he nicknames her “the Duff,” she throws her Coke in his face.

But things aren’t so great at home right now, and Bianca is desperate for a distraction. She ends up kissing Wesley. Worse, she likes it. Eager for escape, Bianca throws herself into a closeted enemies-with-benefits relationship with him.

Until it all goes horribly awry. It turns out Wesley isn’t such a bad listener, and his life is pretty screwed up, too. Suddenly Bianca realizes with absolute horror that she’s falling for the guy she thought she hated more than anyone.

Now, here is the movie synopsis:

Bianca is a content high school senior whose world is shattered when she learns the student body knows her as ‘The DUFF’ (Designated Ugly Fat Friend) to her prettier, more popular friends. Now, despite the words of caution from her favorite teacher, she puts aside the potential distraction of her crush, Toby, and enlists Wesley, a slick but charming jock, to help reinvent herself. To save her senior year from turning into a total disaster, Bianca must find the confidence to overthrow the school’s ruthless label maker Madison and remind everyone that no matter what people look or act like, we are all someone’s DUFF.

This is the part that makes me upset the most.

“…enlists Wesley, a slick but charming jock, to help reinvent herself.”

IN THE BOOK Bianca doesn’t try and reinvent herself. Also, IN THE BOOK there isn’t a mean girl plot at all. I just want to know why Hollywood felt like we needed another movie where the main character is completely transformed into something socially acceptable and beautiful? THE DUFF doesn’t deserve to be treated like another: 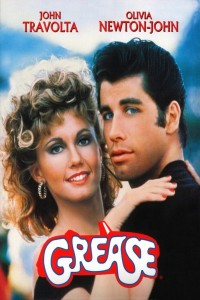 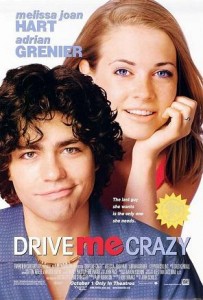 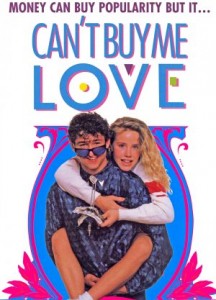 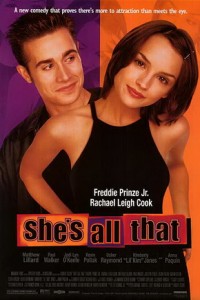 What do you guys think? Have you read the book? If so, did you like it? Will you see the movie? Take the polls below to let us know.

Like Loading...
‹ Monday Means Leadership: Instructional Leader
Let’s Get Together Thursday – It’s Never Too Late to Get on the PLN Bandwagon ›

Tags: book to movie, What to Read Wednesday