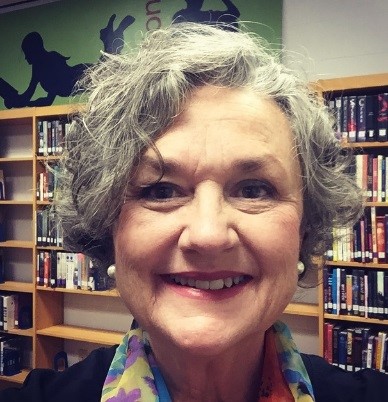 Affiliate Assembly I took on a different format this year. Following introductions, our meeting began with Eileen Kern, chair of the AASL Vision for Implementing ESSA Task Force, speaking to the assembly regarding the work of the task force and a document they created titled “Opportunities in ESSA for School Librarians.” At the end of the assembly meeting, Kern divided the assembly members into groups and asked delegates to share two strategies each affiliate found beneficial in implementing ESSA. The strategies gleaned from those discussions were turned into an FAQ sheet about available resources.

In the Leadership Development portion of Affiliate Assembly I, Joyce Valenza, Assistant Professor at Rutgers University, presented “Defining Your Why” a presentation she created with inspiration from the book Start with Why by Simon Sinek. Valenza encouraged Affiliate Assembly attendees to adopt Sinek’s concept that people do not buy what you do; they buy WHY you do it. According to Valenza, this reasoning is easily applicable to both AASL state affiliated organizations and, at building level, to our school library programs. She posed the following questions to the group:

Notes from all these discussions are being compiled and will be available soon on ALA Connect. Delegates and alternates moved into their regional workgroups to continue discussions on the Concerns and Commendations process. Then, to close out the day, ALA Presidential nominee Terri Grief addressed the assembly. ALA Presidential nominee Loida Garcia Febo was unable to attend but forwarded remarks to President Church for posting to ALA Connect.

Before adjournment, candidates were announced for the Assembly Chair-Elect election at ALA Annual and upcoming Concerns & Commendations deadlines were reviewed.

Read other ALA Midwinter 2017 reports from AASL’s For the Record: