Way back in 2009, Hill Country Middle School Librarian Heather Schubert had a dream. She wanted to gather together new and popular YA authors and connect them to their teen readership in Austin, Texas. She envisioned a kind of music festival like Austin City Limits, but instead one that celebrates reading.

Schubert reflects: “I was fortunate to attend an elementary school with an amazing librarian who brought authors to our school, including Steven Kellogg and Tomie DePaola. So the idea of meeting the authors of my favorite books has always been a special event.

“The first Book Festival I ever attended was the Montgomery County Teen Book Festival in the Woodlands, TX. I was teaching in Houston at the time and happened across a flyer advertising that one of my favorite teen authors, Chris Crutcher, would be at the festival. I was sooo excited! I attended the festival and observed hundreds of excited teens meeting authors. I was hooked!

“After moving to Austin, I was bummed that there wasn’t a book festival for teens in the area. Then I read an article in VOYA about the Rochester Teen Book Festival and was inspired to create a similar event here in Austin.” 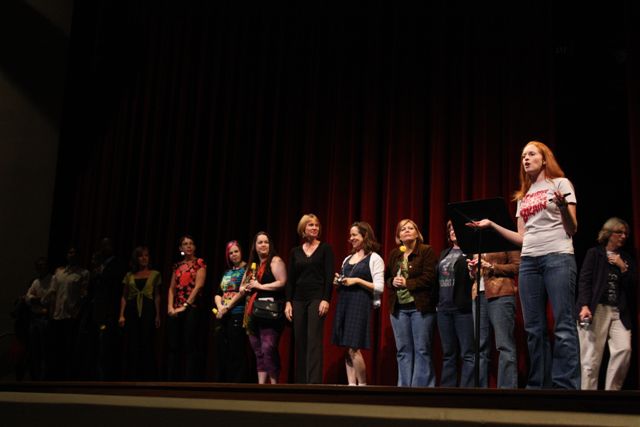 That first book festival in 2009 required a leap of faith. Would teens show up? Local teen bands were offered time to play, and students from all around the city converged on the Westlake campus. 2014 Austin ISD librarian of the year and librarian of Eastside Memorial High School, Ellen Thibodeaux, remembers the early excitement.

“It was my first year as a librarian, and I talked it up so much at orientation that year that I had fifty of my high school kids sign up. I had to order a bus. About twenty-five of them actually showed up early that Saturday morning, but they were excited because they hadn’t been to an event like this before. Seeing kids their age playing music was a huge hit for them! I also remember being really surprised by how they were willing to spend the only money they had on books and to stand in line for an autograph. I ended up buying some of them lunch that day because they’d spent all their money on books. One of the best field trips of my career, definitely,” reflects Ellen. 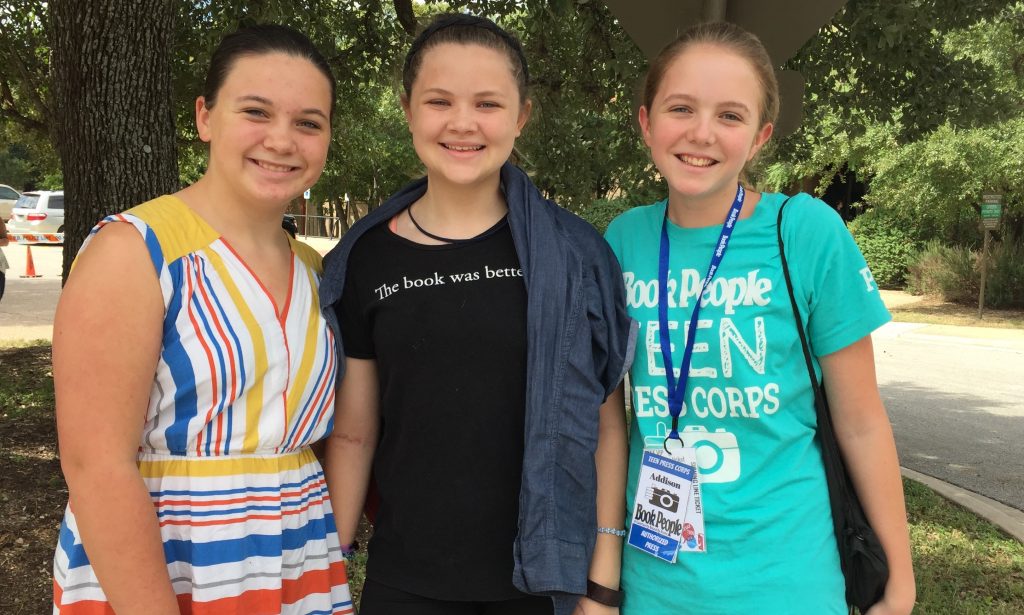 O. Henry students, past and present, converge at TTBF 2016 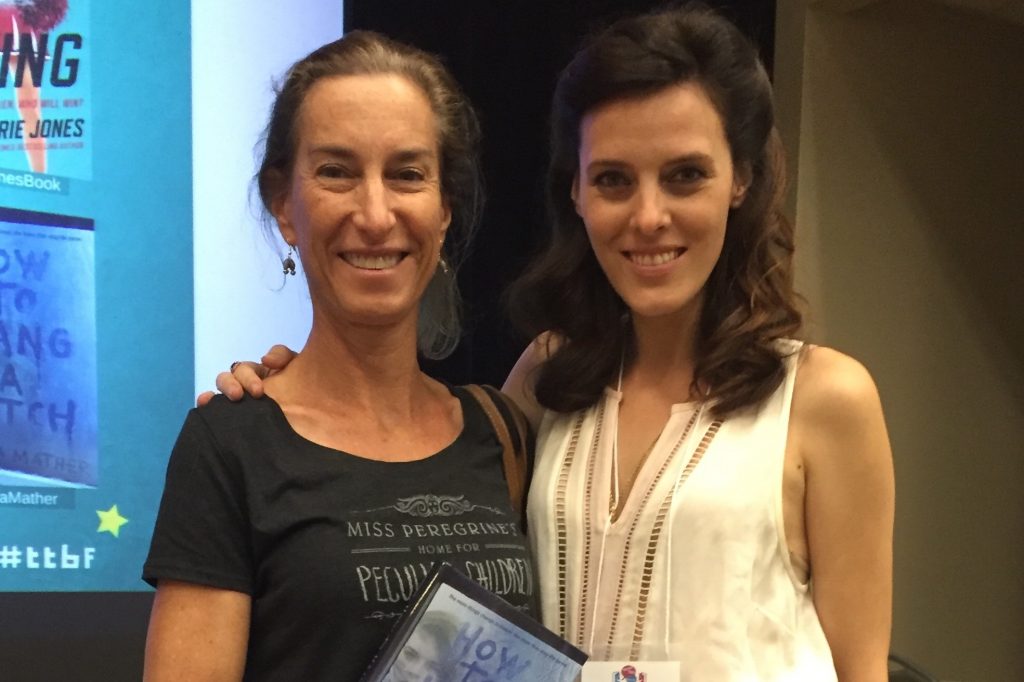 Heather  Schubert reminds us: “My vision for the festival has always been to create a free event where teens can meet their favorite and soon-to-be favorite authors. There’s nothing like meeting an author to get someone excited about reading a book. I also wanted to connect aspiring young writers to established authors.” The Texas Teen Book Festival now hosts a Fiction Writing Contest and writing workshops.

What’s wonderful about students meeting and engaging with authors is the realization that books aren’t objects but creative works written by real people. When authors make a personal connection with young people, they change lives.